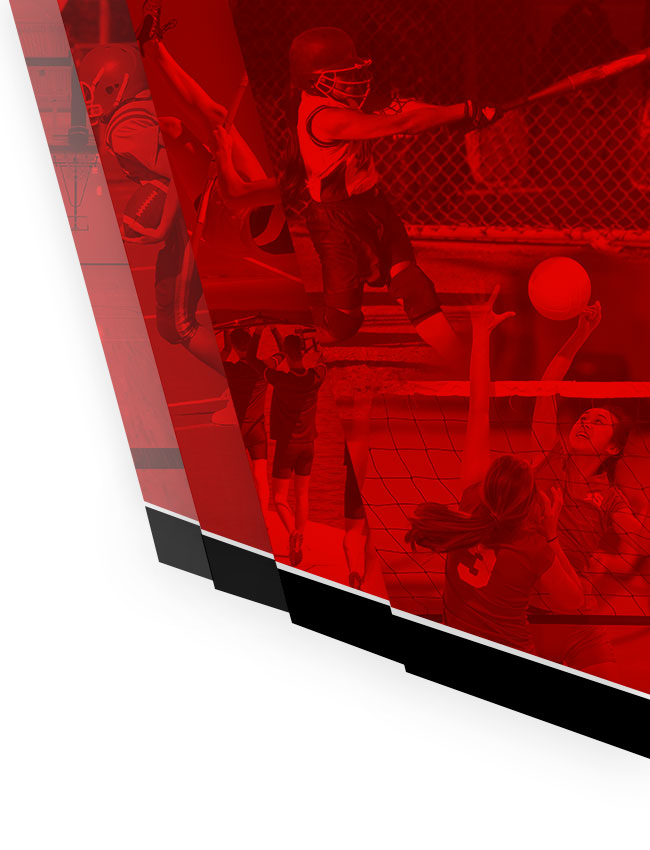 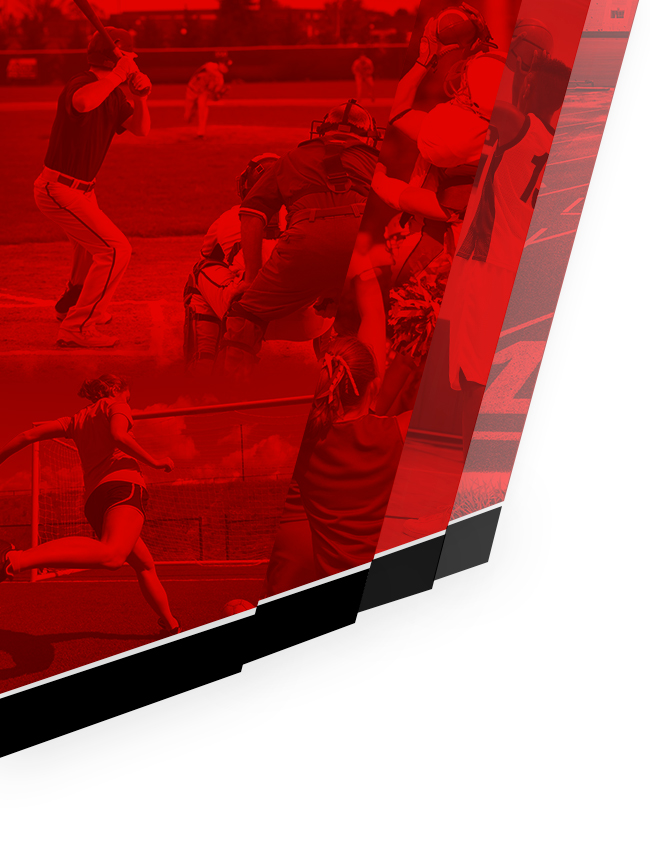 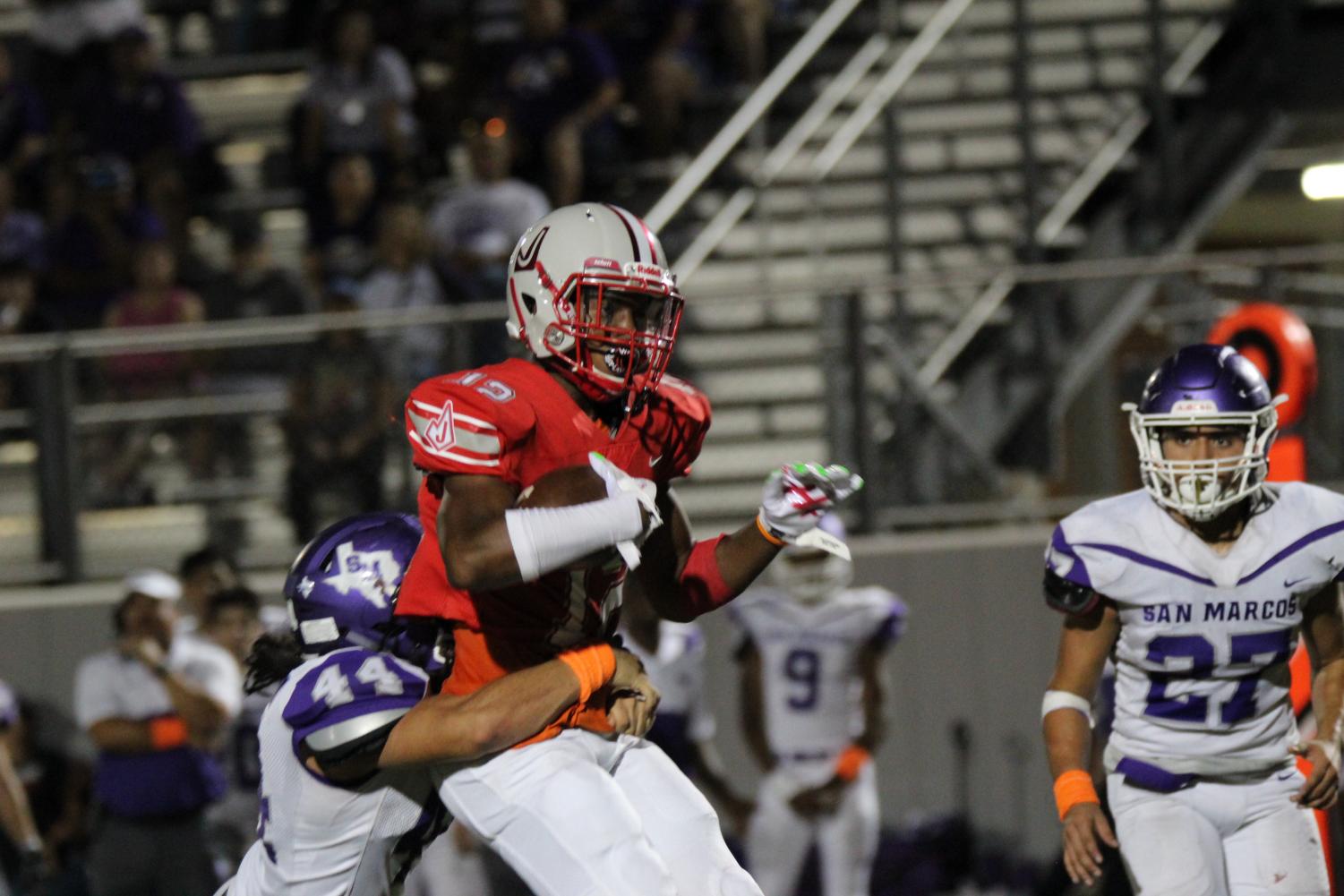 On Friday, September 27, the Judson Rockets (4-0) faced off against the San Marcos Rattlers (0-5) at the annual Homecoming game.

To start the first quarter, the Rockets tried to pull off a tricky onside kick but the Rattlers came up with it. The Rattlers went on to have a very long drive, which led to their first touchdown putting seven on the board for the Rattlers early. The Rockets immediately responded with junior De’Anthony Lewis as he rushed for his first touchdown tying the game at 7-7. Rockets again kicked the onside, but this time recovered the ball to give the offense another chance. Senior Mike Chandler used that opportunity as he rushed in for a touchdown increasing their lead to 14-7. Both teams came up short on their possessions to end the first quarter….Read More (https://thefuelonline.com/football-beats-san-marcos/)